I've always wanted to draw or paint well but I have come to accept the fact that that is not one of my talents. I would love to be able to draw the birds I see, or paint the beautiful places I've visited, but I am content with being able to take pictures instead. It is still another art form =)

So I was really happy and grateful to have received a beautiful painting of a bird made by my good friend, Ry. We used to be co-teachers: I was a SpEd Teacher and he was the Art Teacher but we've both left the school a few years back.

I've started seeing his paintings of birds on Instagram and was honored when he asked permission to use some of my and Jops's bird photos as reference for more bird paintings!

How cool is that: to have your bird photograph transformed into a painting! And I didn't expect to actually be given the actual painting!!! But I did! And it is such a wonderful gift to receive!


Here is the close up of the painting:


And here's Jops's photo which was used as reference for the painting: 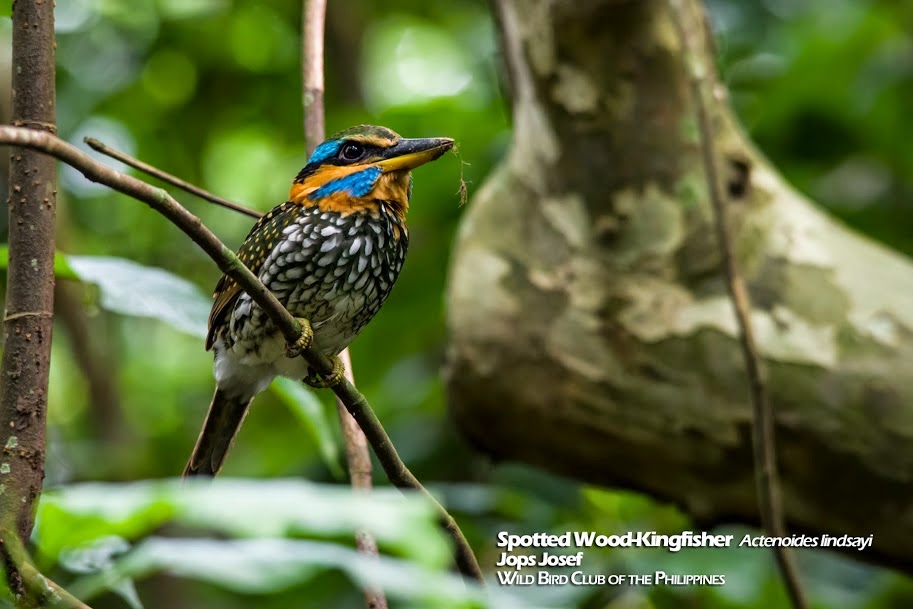 For me, the photo and the painting have such a different effect but both are definitely awesome and I'd surely want both of them hanging on my wall!

Ry gave me the painting in a cafe over lunch and it was so beautiful that the lady seated on the table beside us just had to interrupt and inquire about it! She was interested in having one made for her house! She even took our picture =) 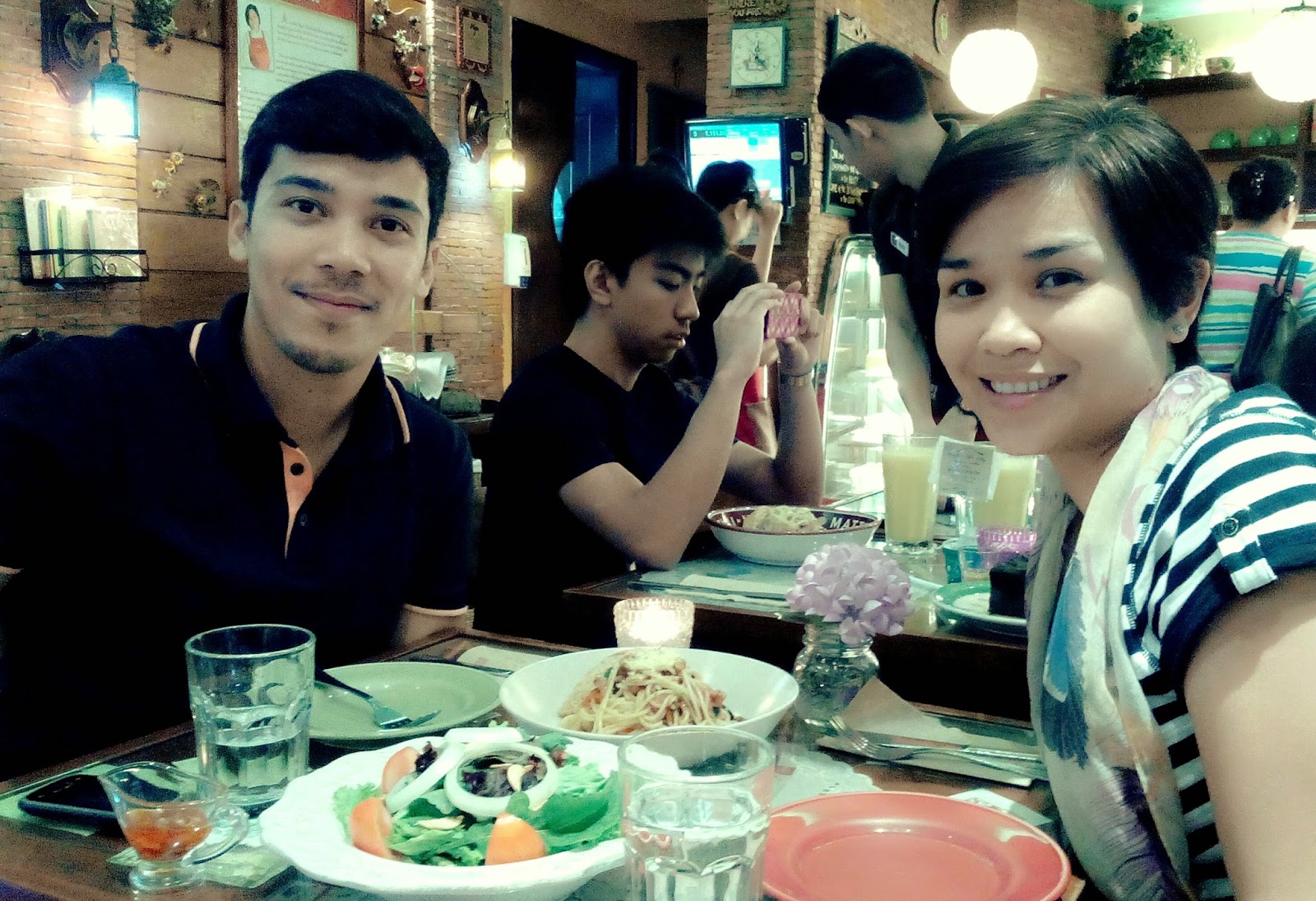 So, THANK YOU again Ry for this most wonderful gift! I'm sure a lot of my birder friends would love to have a beautiful bird painting hanging on their walls too, especially if it is an interpretation of their own bird photograph! And I'm sure you'd do it, right? =)

Now, I have two bird paintings done by my friends! My "Ry" will go beside my "Pinlac" =)

There's nothing like a successful double-twitch to get a birder's blood boiling again! =)

So, it's been more than a month since my last posting. October has (obviously) been a busy month and the only birding I've done has been limited to a few guided birdwatching trips in the University of the Philippines campus in Quezon City. I haven't been going out birding that my friends Adri and Trinket have commented how white I've become!

I was grateful for a WBCP club trip to Macabebe, Pampanga to study some waders and for the chance to be under the sun again. But I got an awful migraine that afternoon from too much heat. Ha ha. Cruel joke on me.

Fast forward to All Saint's Day - All Soul's Day weekend. I had absolutely no plans to go birding. BUT, when we got word of not one, but two (!) awesome birds in nearby La Mesa Ecopark, we just couldn't resist the allure of a double-twitch!

We left as soon as we could - midafternoon - and got to the park around 4PM. We arrived in the area and we immediately scanned the trees for the Chocolate (or Northern) Boobook but couldn't find it! We phoned a few friends for help but I just had to move on to the next bird!!! I've been wanting to see the Ferruginous Flycatcher again so badly! I've told anyone who'd listen that it was the bird I really REALLY wanted to see, even though I've already seen in back in 2010.

I hurried over to the site where the Ferruginous Flycatcher had been spotted and saw some bird photographers there. Anthony B., who was the one who spotted both the owl and the flycatcher, was also there and they all pointed me towards the little brown bird I've been dreaming of seeing one more time =)

After observing and photographing the bird, I told the group I'd go check on the owl. As I headed out, I saw Anthony walking towards me who went to help spot the owl: yes, it was there! Anthony, Rocky, and I headed to the owl while the others stayed with the flycatcher.

Soon, I was looking at a Chocolate Boobook (or Northern Boobook) sleeping soundly, perched high on a tall tree.


After getting my fill of observing the owl, I went back to the flycatcher. It was actively feeding and flying from perch to perch but stayed long enough for some more photos. I really love the subtle details of this bird: the uneven eye ring, the rust color, the "flat" head, even the fine white streaks that can be faintly seen on its face! =)


The flycatcher continued its meal as the sun was beginning to set. I decided to go back to the owl and wait for it to open its big yellow eyes! I waited and waited, as the mosquitoes started dining on my blood, but the owl stayed asleep! I was joined by Anthony and Sir Chin, and we all waited. Soon, Anthony had to go, but the owl still slept!


As darkness crept in, the owl suddenly yawned! Then it started preening! Then, we could see it's round, yellow eyes!

Funny thing with this owl was that it closed its eyes again! We started packing up as the owl started moving again in the shadows.

It was definitely a successful double-twitch! I hope it's a sign that the remainder of the year will be as birdy and as exciting! What would be spotted next??? =)
at November 01, 2014 4 comments:
Email ThisBlogThis!Share to TwitterShare to FacebookShare to Pinterest
Labels: Chocolate Boobook, Ferruginous Flycatcher, Northern Boobook
Newer Posts Older Posts Home
Subscribe to: Posts (Atom)